The windy city of Chicago overlooking the Lake Michigan is the perfect choice for an unforgettable engagement photo shoot. In order to succeed, the event must be entirely captured in good shoots by a professional engagement photographer. The engagement photo session started at the Museum Campus of Chicago where we were hoping to get the beautiful skyline. You Me Photography is the master in realizing the unspoken connection between the photographer and the engagement’s protagonists. For our next locations, we've decided to try Millennium Park and Lurie Garden, and as the sunset was just around the corner, we took the chance to do a few night time shots as well.

A successful engagement photo session can create friendly relations between the young couple and the photograph - artist due to the connection emerged between them. Knowing people, discovering people and feeling the people it’s the aim of You Me Photography!

Julia is an award-winning Chicago wedding photographer that knows how to catch the most spectacular views of Chicago, picturing its transformation during the day and at night. The light and serenity of the day are completed by the romantic and mysterious magnetism of the night where the couple drinks the potion of love and live the heavenly union of their hearts! All memorized in beautiful albums realized by You Me Photography realist storytellers. 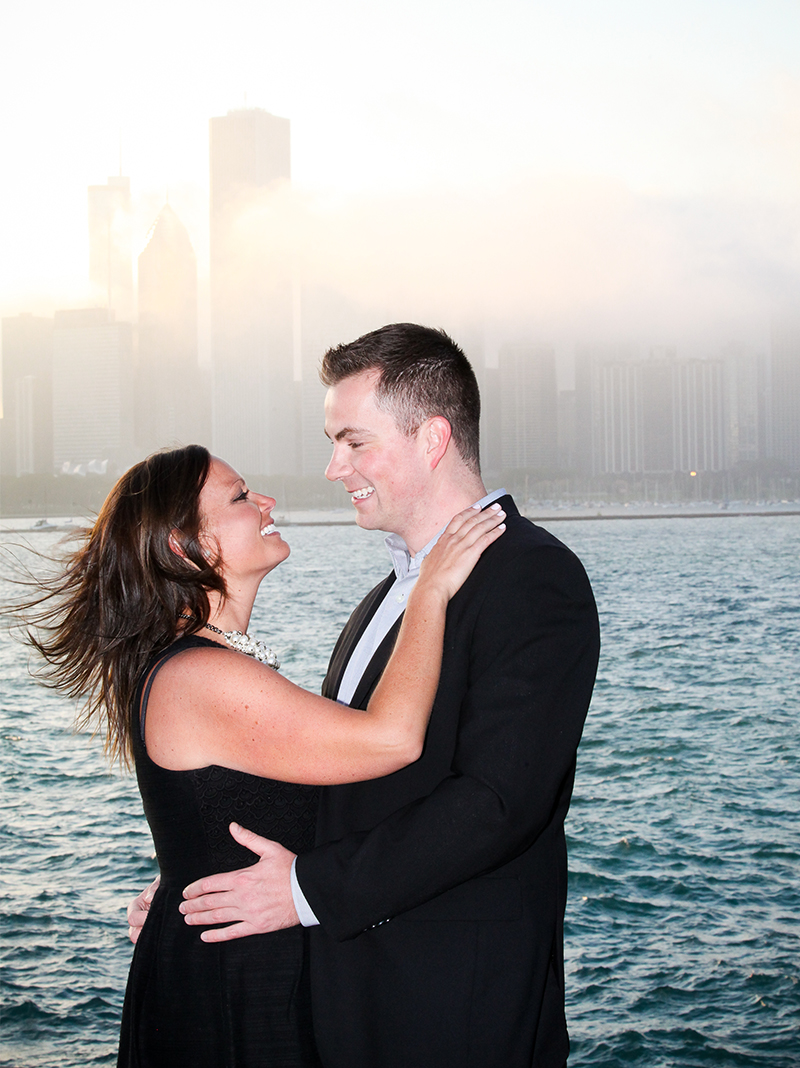 Here is a little bit of their love story and how the proposal happened:

"We met at a cookout in Spring 2013 at a mutual friend's house (who had been trying to set us up for months).We went on our first date a few days later in downtown Chicago and have been inseparable ever since. We took a 5,500-mile road trip across the country a few months later and even completed Dan's first half-marathon together in Las Vegas last fall. Dan proposed on New Year's Eve 2013 after taking me to dinner at the restaurant, Vivo, where we went to on our first date. All day long he had given me numbered notes (#10, then #9, then #8 and so on...) with his 10 favorite things from 2013. The #1 note said "proposing to my best friend" and he got down on one knee right then. I moved to Chicago this Spring, and we now live together in the South Loop of downtown Chicago. We are looking forward to our downtown wedding at Gallery 1028 in November!" - Jennifer 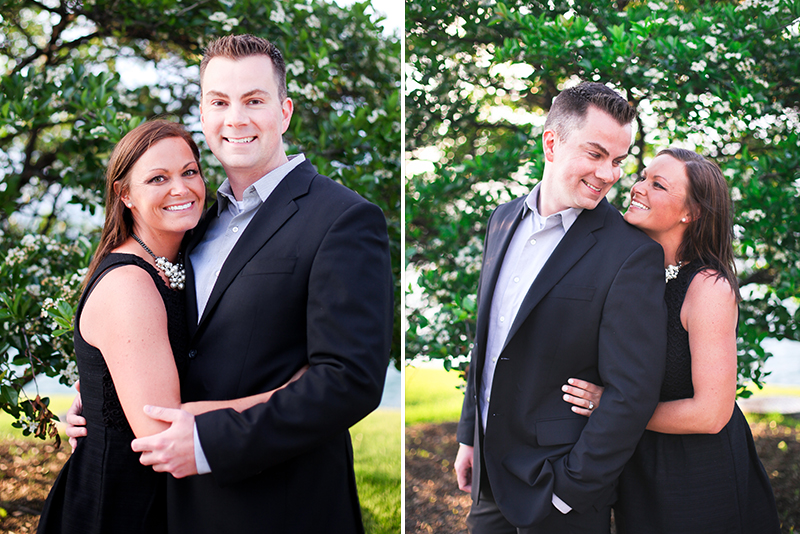 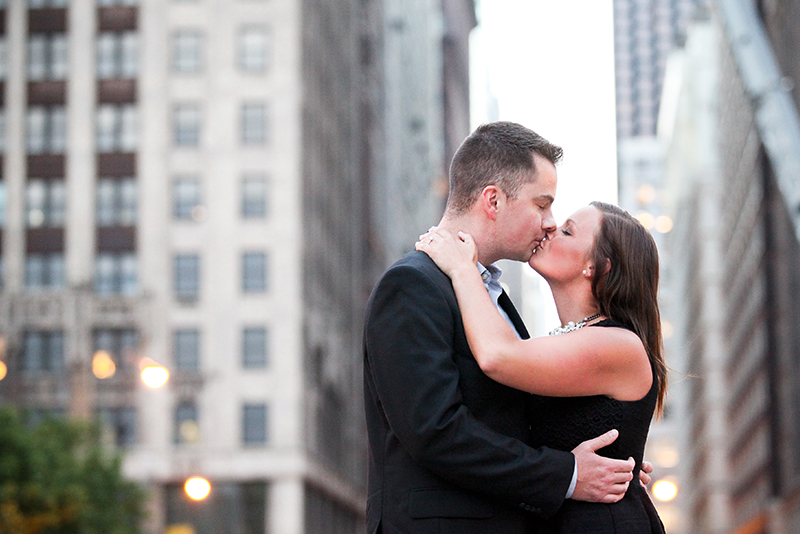 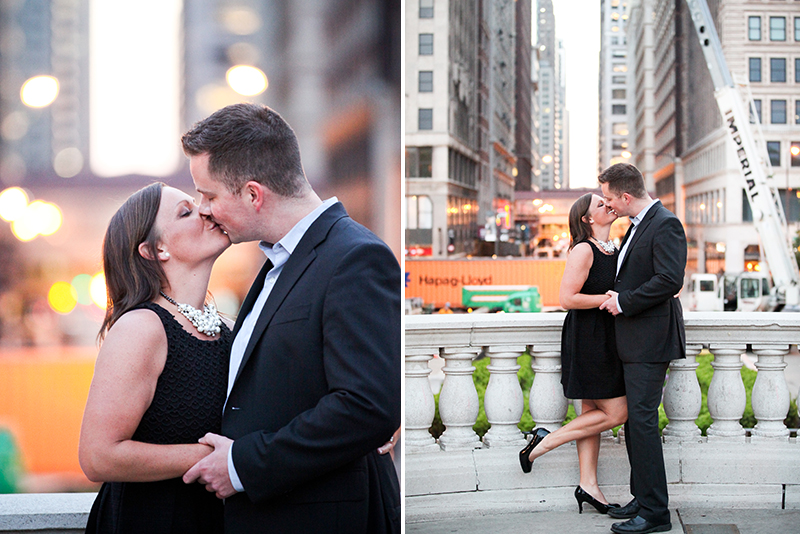 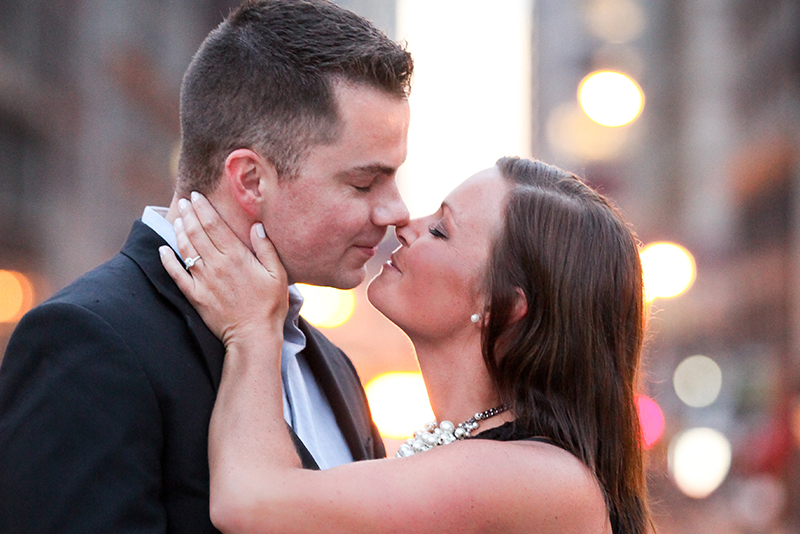 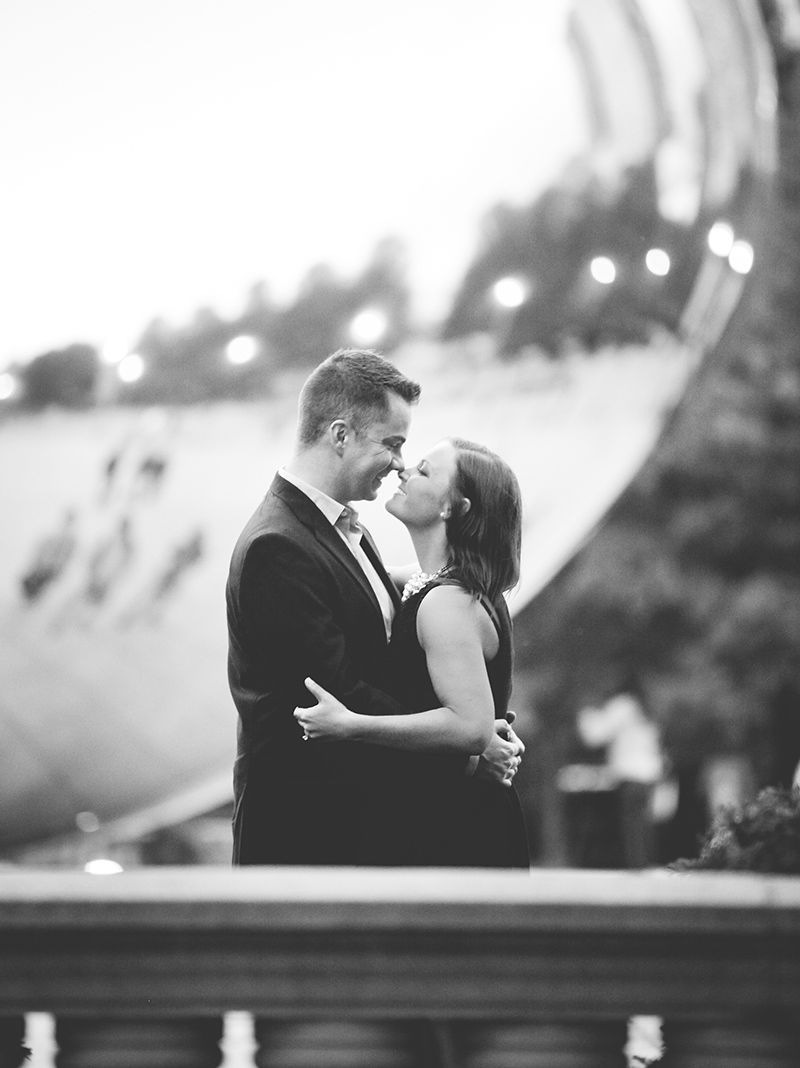 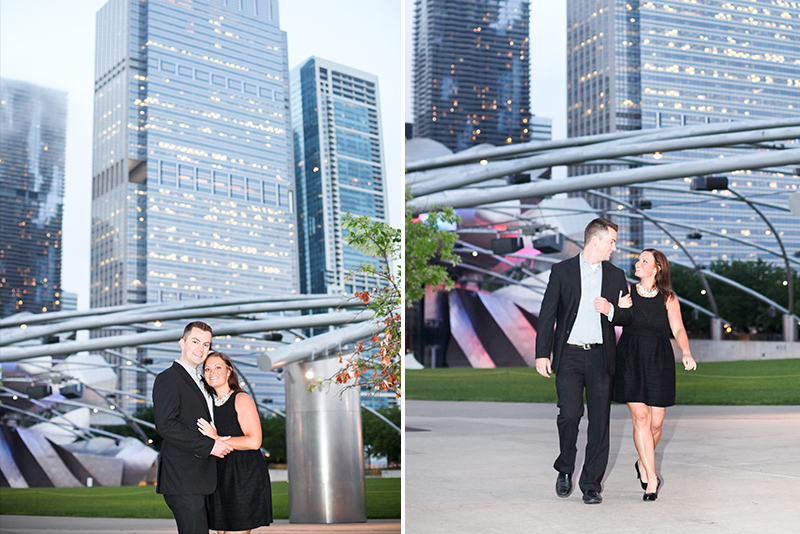 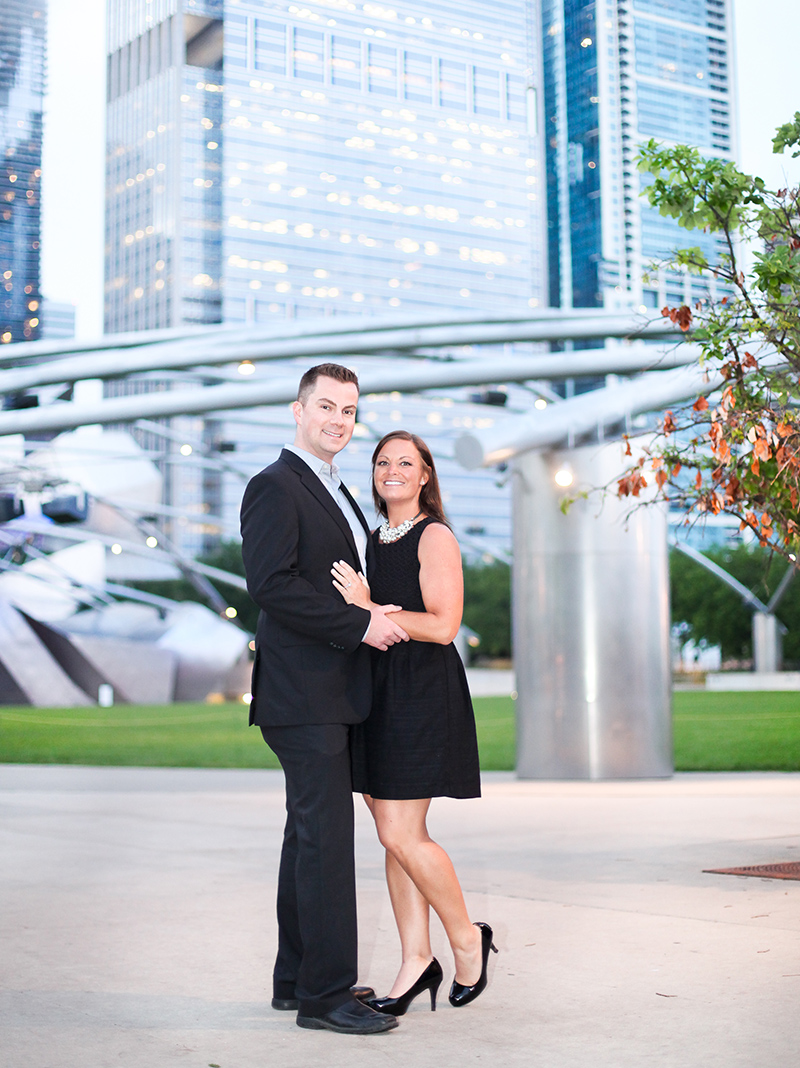 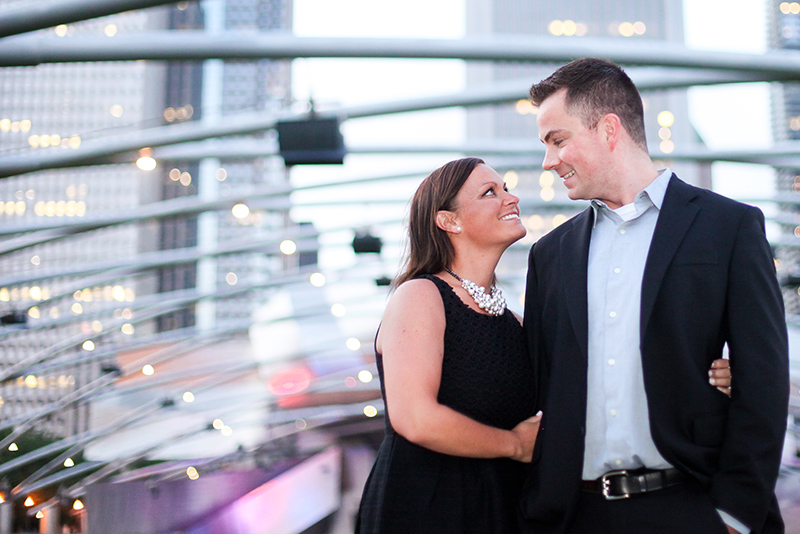 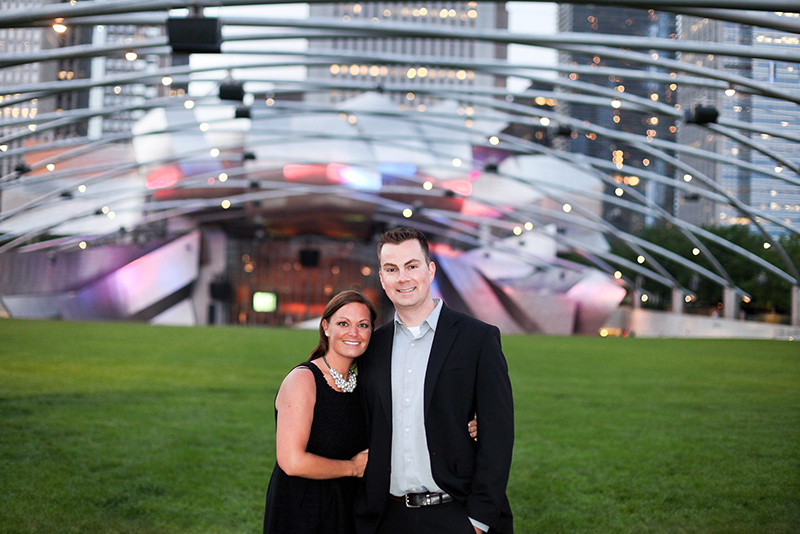 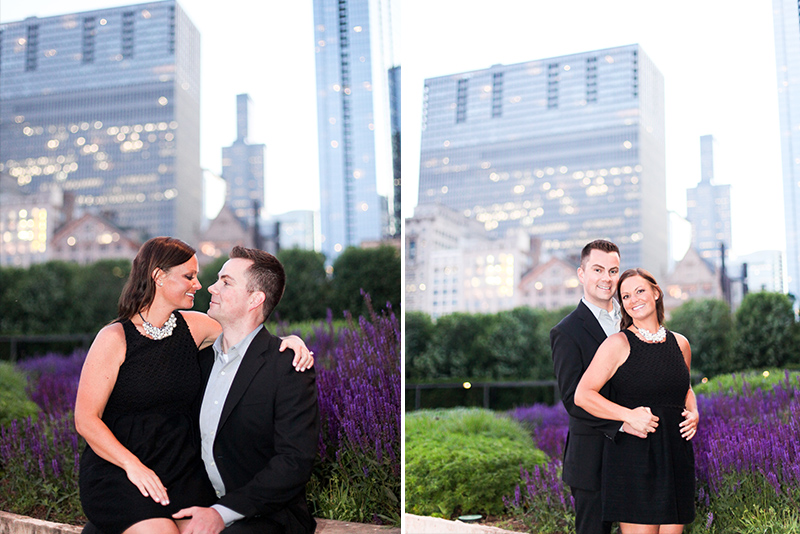 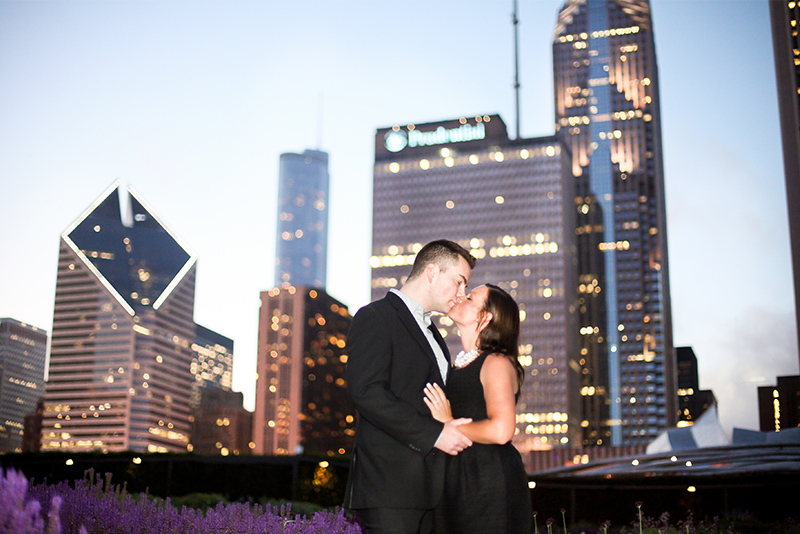 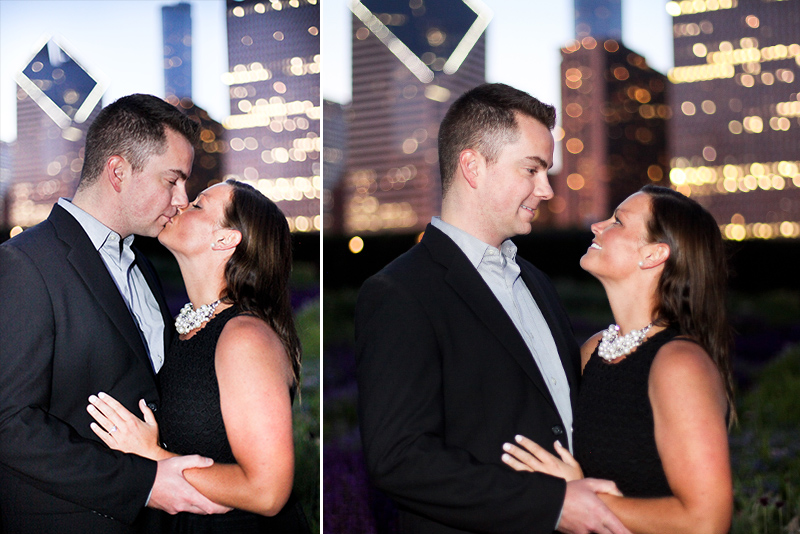 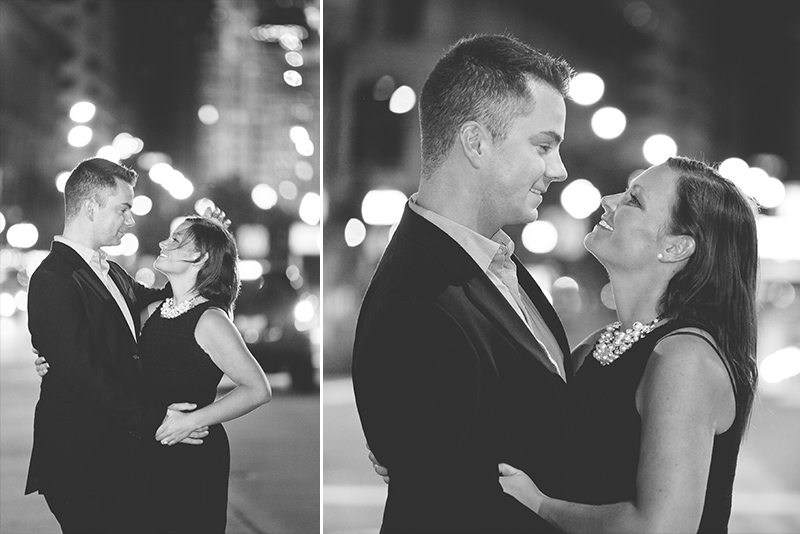 by Julia Dragomir in Engagements 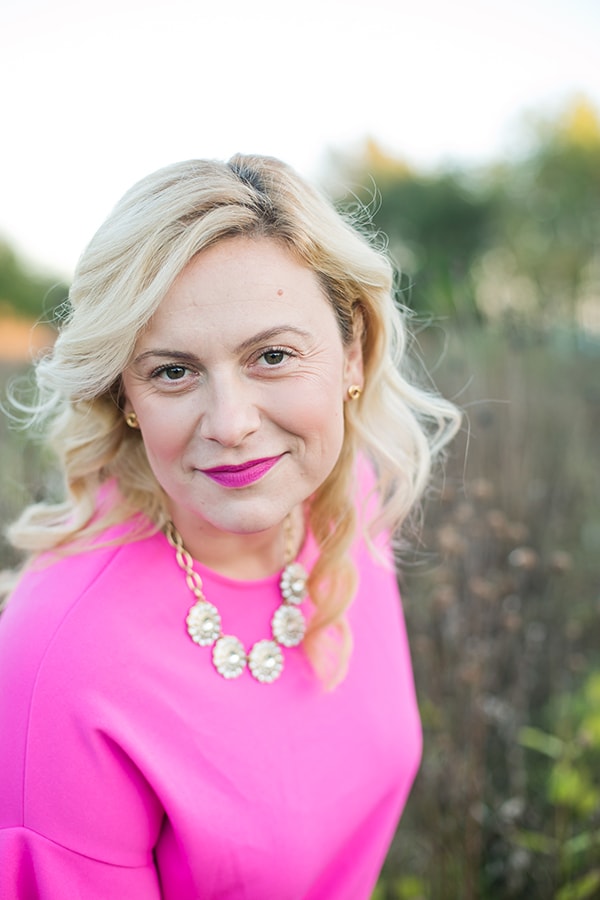